Basic history and discussion from the working class perspective of issues in theology from ancient pre-Socratic to medieval and modern philosophies and theologies of religion, language, science, existentialism, and pragmatism. The emphasis is on how dominant theologies have and do affect the working classes throughout history because this is the group of people who suffer the worst and adverse affects of whatever are the dominant philosophical and theological ideals of any given age and who usually are the least knowledgeable about the nature of the ideals and why they are dominant. Theology is studied as a branch of philosophy and not as religious theology though the subject of comparative religion and the nature of God will also be discussed. 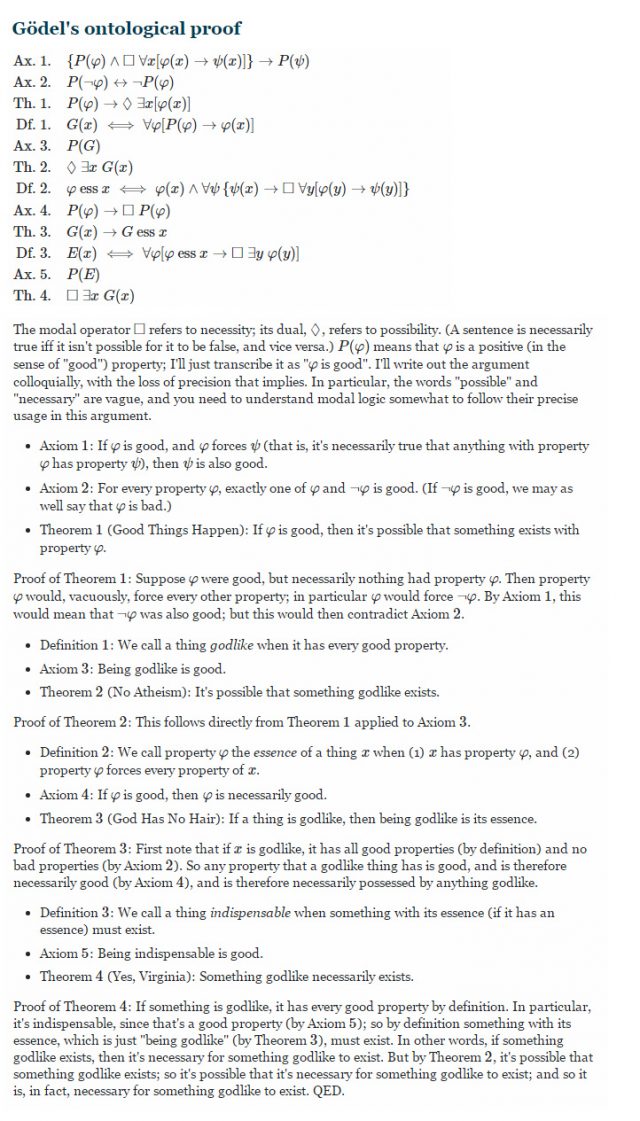 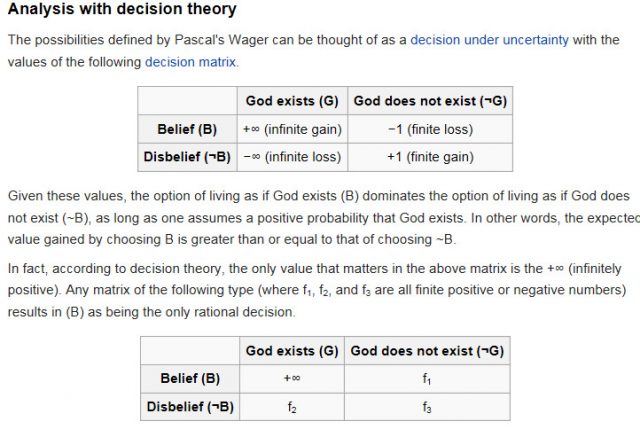 St. Anselm, Archbishop of Cantebury (1033-1109), is the formal originator of the ontological argument, though it existed implicitly in most of ancient philosophy, in his book Proslogium (English translation, “Discourse on the Existence of God”). It is translated and summarized in the following standard form: